In this page we will be looking at tactics.


In chess, tactics are the short term planing, however strategy is the long term planing.

Here are some different tactics that you should know.

A skewer is when a piece is attacking a piece and threatening to capture it but there is another piece behind it. 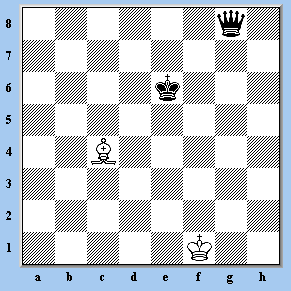 In this picture the bishop has the king in check so the king has to move, but the queen will then be captured on the next move.

A pin is similar to a skewer but the piece being attacked isn't being threatened with capture.
Instead, the attacked piece cannot move because then a valuable piece will be captured 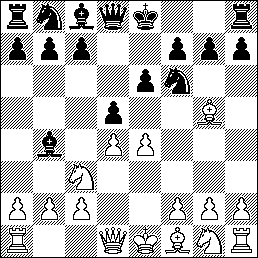 This picture is a very common scenario, with the bishops pinning the knights. The white knight cannot move because then white will be moving into check. The black knight can move but it wouldn't be advised because then the queen will be captured.
A good move for white now would be e5, which guarantees the knight being captured. A good move for black, seeing as it is blacks turn, would be dxe4 as it is not protected by the knight anymore.

A fork is when one piece is attacking two or more pieces. 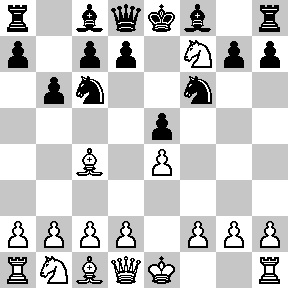 In this picture, we see the knight attacking both the queen and the rook. The king can't take it because then he would be in check with the bishop.

A discovered attack occurs when one piece moves allowing another to attack a piece. 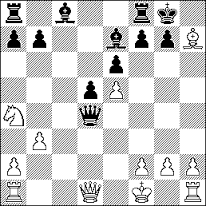 In this picture the bishop is moving allowing the queen to attack the other queen. The black queen can't take the white queen because the king is in check.

A discovered check is similar to a discovered attack but the piece being attacked is the king. 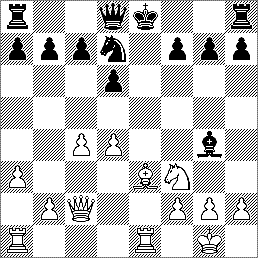 If the bishop moves then the black king will be in check by the rook.